Sometimes love makes you crazy, and sometimes makes you want to stab someone right in the middle of their chest. Just as the Japanese term defines it, a “yandere” is a mix between being lovesick and insane in equal parts. This juxtaposition usually leads to abnormal behavior, violence, and, in some cases, mess with the universe primordial laws.

Here in The Yurei, we decided to revisit some characters that embody this definition to a tee that are not the emblematic Yuno Gasai. While not al of them are what we would call “moe” enough to be classified as conventional yandere, we can assure you that their levels of love and obsessions are enough to be included in this list. 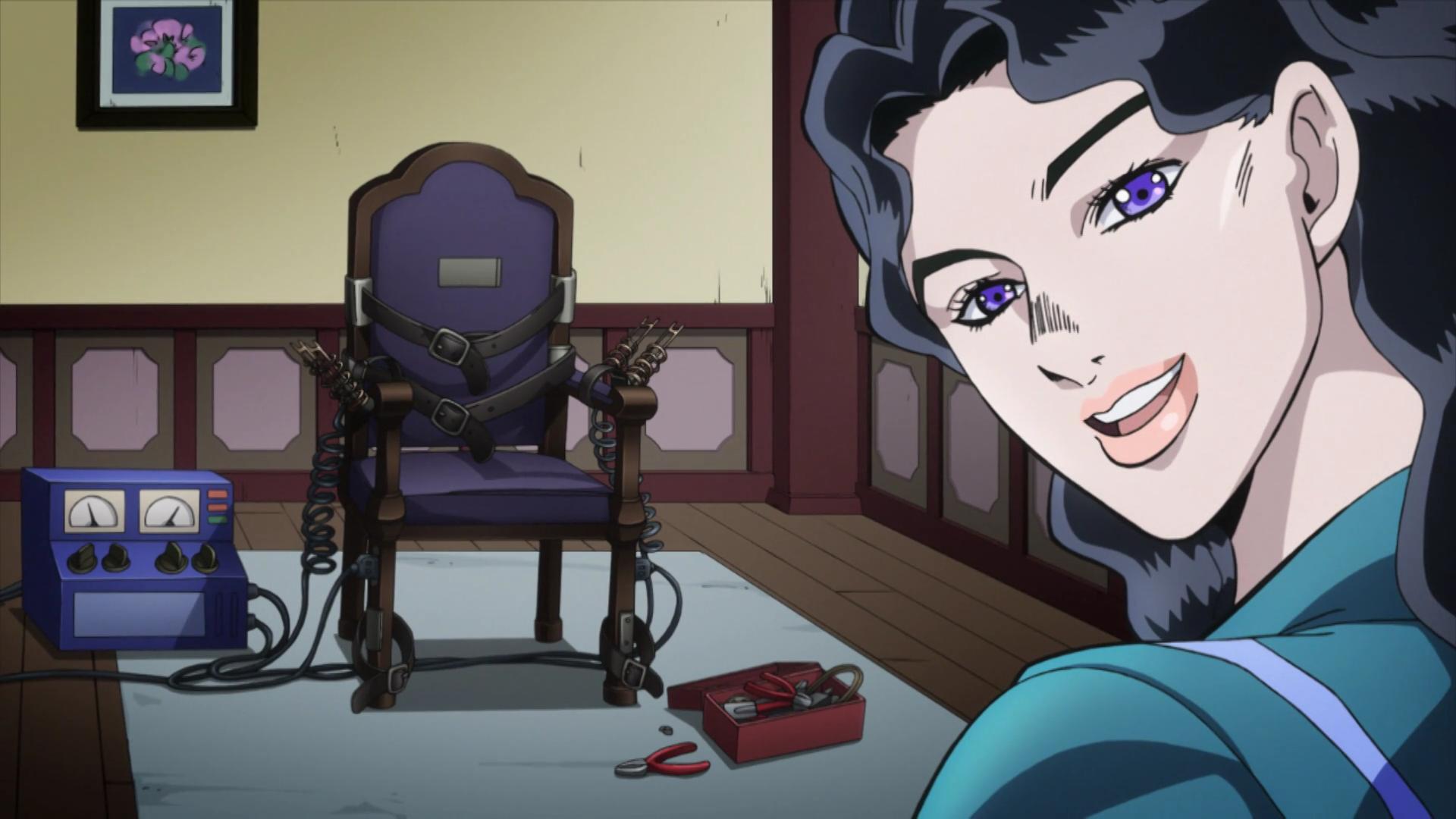 Jojo’s Bizarre Adventure never shies away from showing blood and violence, so it is a wonder how this yandere did not end up doing something more graphic to poor Koichi. I mean, graphic for Jojo’s standards anyway. Still, her kidnapping him to make him “love her” was not a healthy move. She does get better after Koichi defeats her and their relationship gets more consensual but we still can see some glimpses of her old self once in a while. This one is just as classic option as Yuno Gasai but hear me out: the anime adaptation does not make enough justice to the levels of craziness of these two. While in the anime world, Kotonoha is known to be the most yandere of the pair, in the visual novel both of them have bloody endings that are even more shocking to their animation counterparts. Let’s say that stuff like pushing your love rival in front of a train and carefully planned murder are not off the table. 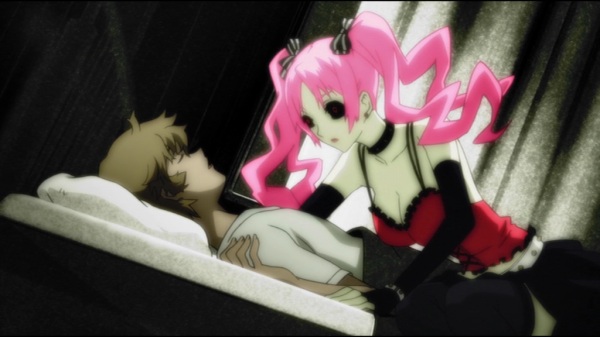 Megumi is an example of how a stalker with a crush can escalate to a full yandere with the right supernatural push. Shiki tells the story of a rural town where unnatural deaths start to happen. Soon we find out that people are becoming vampires one after one. Cute as a button Megumi is one of the first ones to turn into one and soon takes advantage of her new condition by killing her crush’s best friend because, you know, that’s a distraction for him from her. 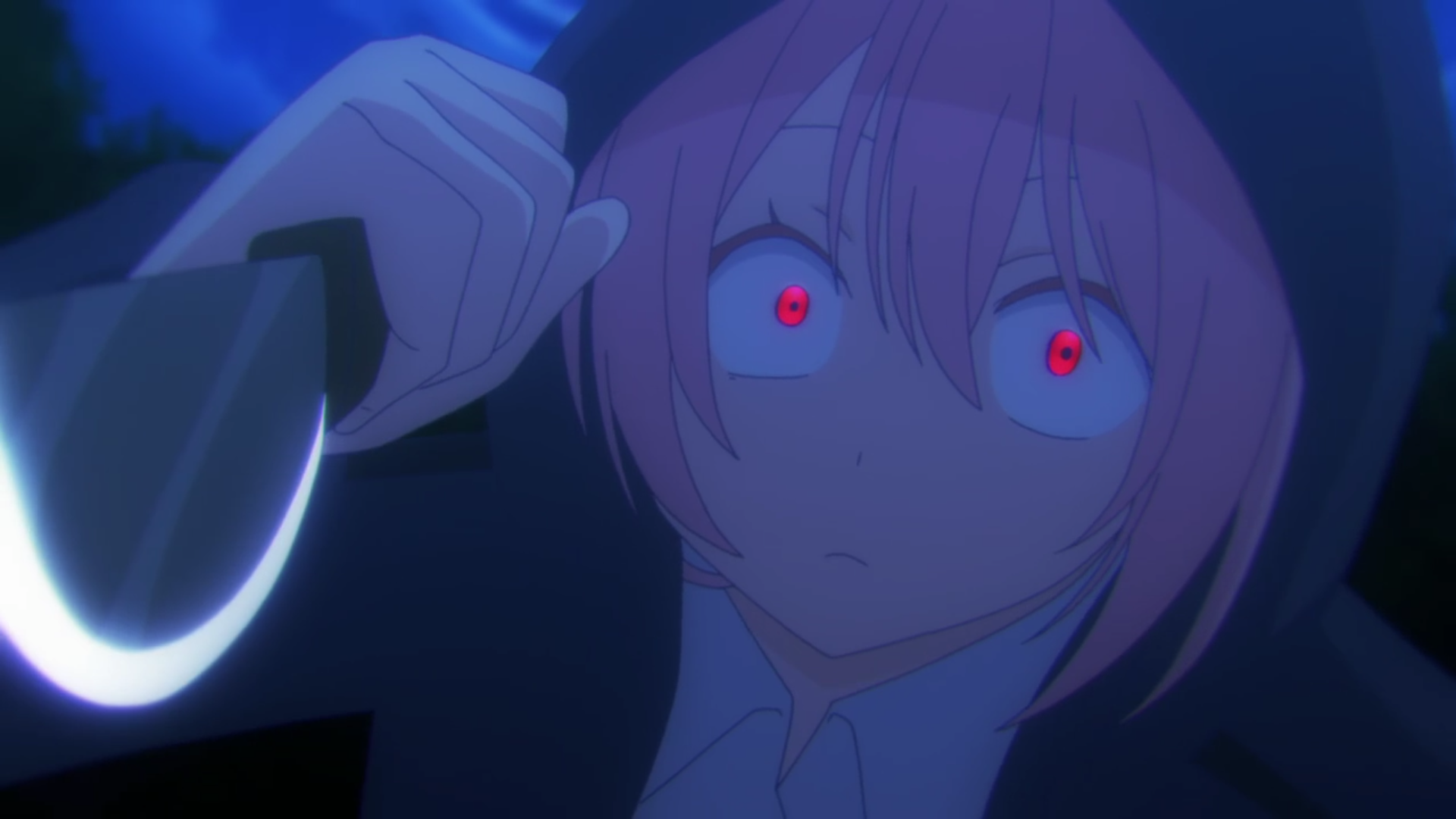 Sato is clearly a yandere. She seems relatively well adjusted at first glance and she is terribly cute. Still, when it comes to protect “her love”, she won’t hesitate to get the job done. Curiously enough, Sato does not hurt her loved one directly as her peers.  Shio has no idea of the extent of Sato’s bloody devotion. In fact, everything she does is to protect her beloved from whoever tries to separate them. Being a woman is not a required to be a yandere, and even if that’s the case, we will still add Griffith to this list because he definitely goes apeshit when Guts leaves him. While their relationship was never romantic, at least from both sides, Griffith does not take well this farewell and he makes some questionable choices that end up in his ruin. When is evident he is just a shadow of his old self, he decides to sacrifice everyone in exchange to be powerful again, does awful things to Casca, and seriously injures Guts emotionally and physically. Ah! He also wants to rule the world. How fun. 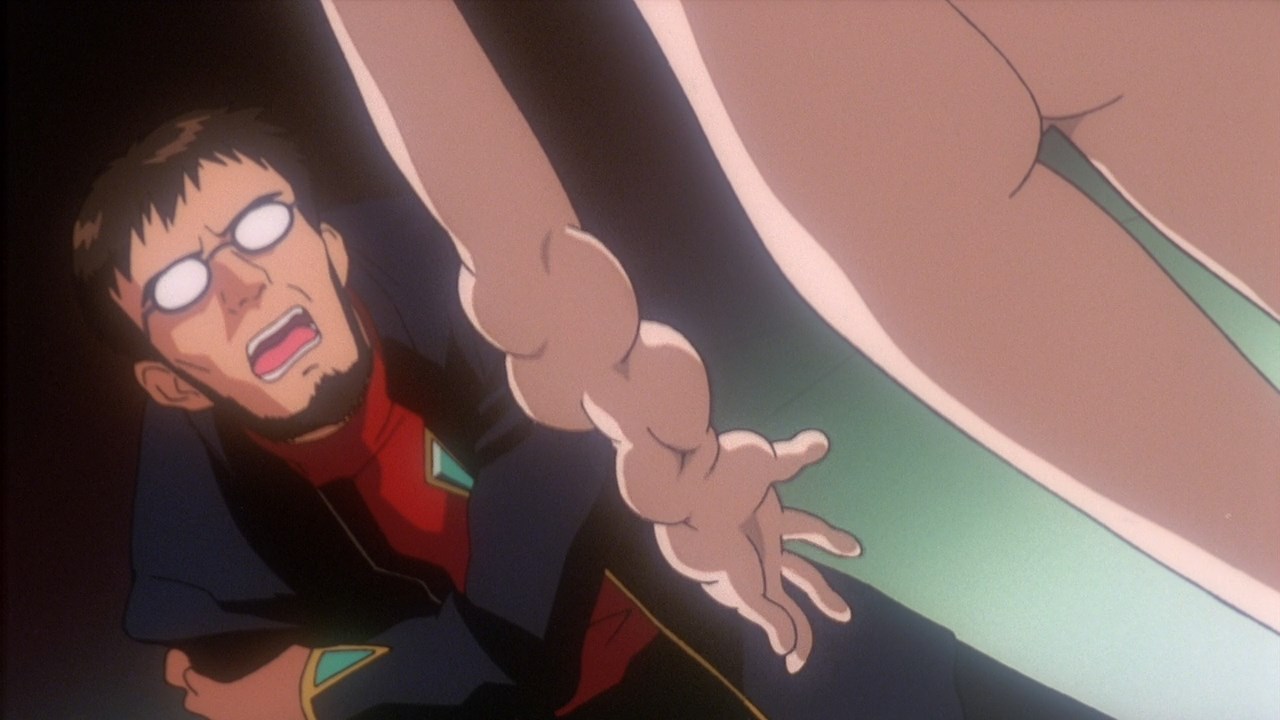 I know by no means “cute” to be a yandere like other entries in this list, but you have to admit he goes to great lengths in the name of love. Although Gendo looks often stoic and emotionless, even when his son’s life is in stake, his main goal at the end is simply seeing his beloved wife again. I am not talking about conventional resurrection. Nah, that’s too boring. I am talking about making the whole humanity one Tang soup so they can be together. The giant robots, parental neglect, and clones are just a means to an end. 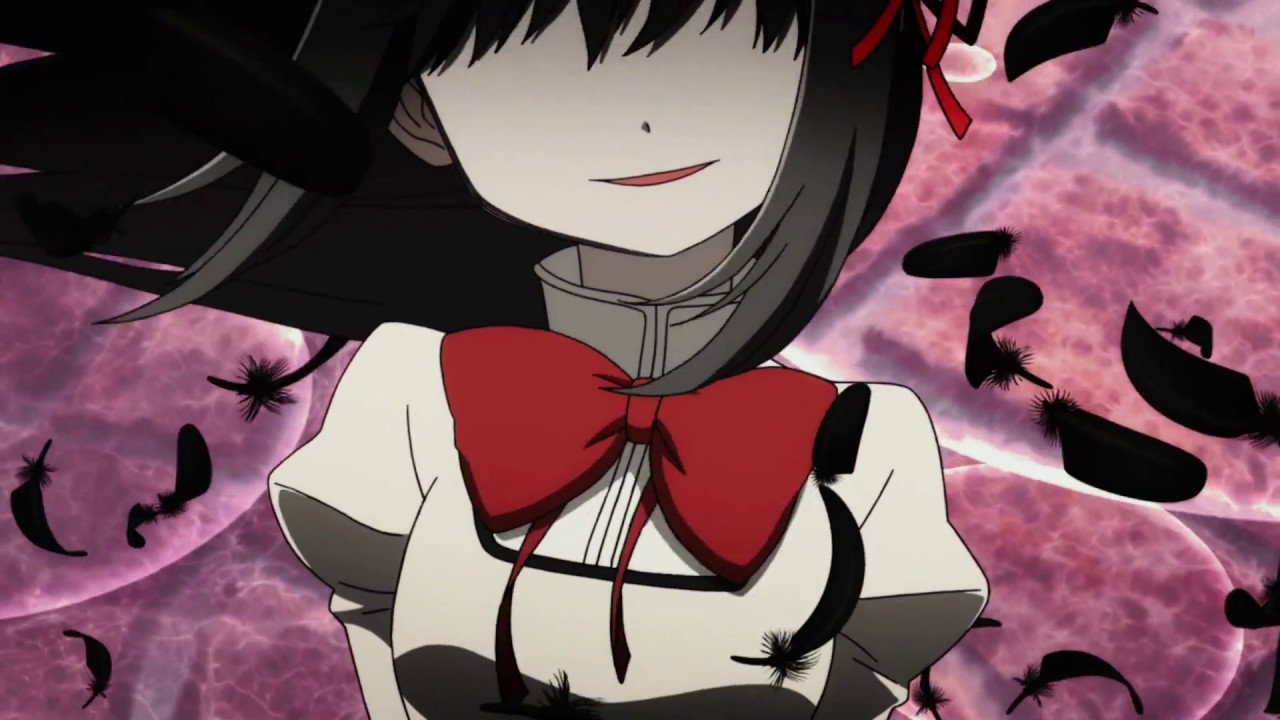 Homura is an interesting of a well-intentioned girl going yandere in the name of love. Homura is portrayed from the beginning as an extremist, but she is more jaded than lovesick.  However, once the Rebellion movie reaches its climax, she does a dumbfounding face-heel turn and decides to rip Madoka apart from her God status. She knows is a selfish decision and by default it will make her the devil of this new reality, but she does not care. Madoka was not happy and messing up with laws of the universe is a little price to pay to fix that. Isn’t love the best?

A Kite (or simply Kite to Western audiences) is a 1998 OVA anime, written and directed by Yasuomi Umetsu. Originally released as two separate episodes on VHS, all subsequent DVD…

With the release of the new ‘Cowboy Bebop‘ live-action show, and a new Yoko Kanno soundtrack, perhaps it’s time to look at one aspect of anime that is often neglected:…

Atlus’s Persona series is a critically acclaimed video game franchise which depicts a group of high-school students battling creatures known as Shadows by using “Personas.” Personas in this context are…

For those who haven’t read, watched, or played any of the Higurashi franchise, it is based upon a visual novel series by Riyukishi07. All of the stories are set up…