In 2015, someone posted on 4chan asking a simple question: “What’s the most ***** up thing you have seen on the Deep Web?” Skipping all the explanations why this question exudes naivety and inaccuracy on all things ‘Deep Web’, one reply stood out. Someone allegedly said to have seen something that really messed them up.

The traumatized OP described an anime in which a group of high school girls is trapped in a bathroom with no food and no escape. Once their sanity started to slip, they began to kill each other or themselves in the most gruesome way possible. According to this person, the anime was 30 minutes long, had an 80s aesthetic, and had no discernible title card or credit. However, they remembered something along the lines of “Go for a Punch” in the file title.

At this point, we don’t know for sure. There is a huge chance that this post was only playing along with the spooky underground internet mythos and nothing else. Other details described as saying that the OP “fell asleep crying” after watching this are huge hyperbolic red flags. 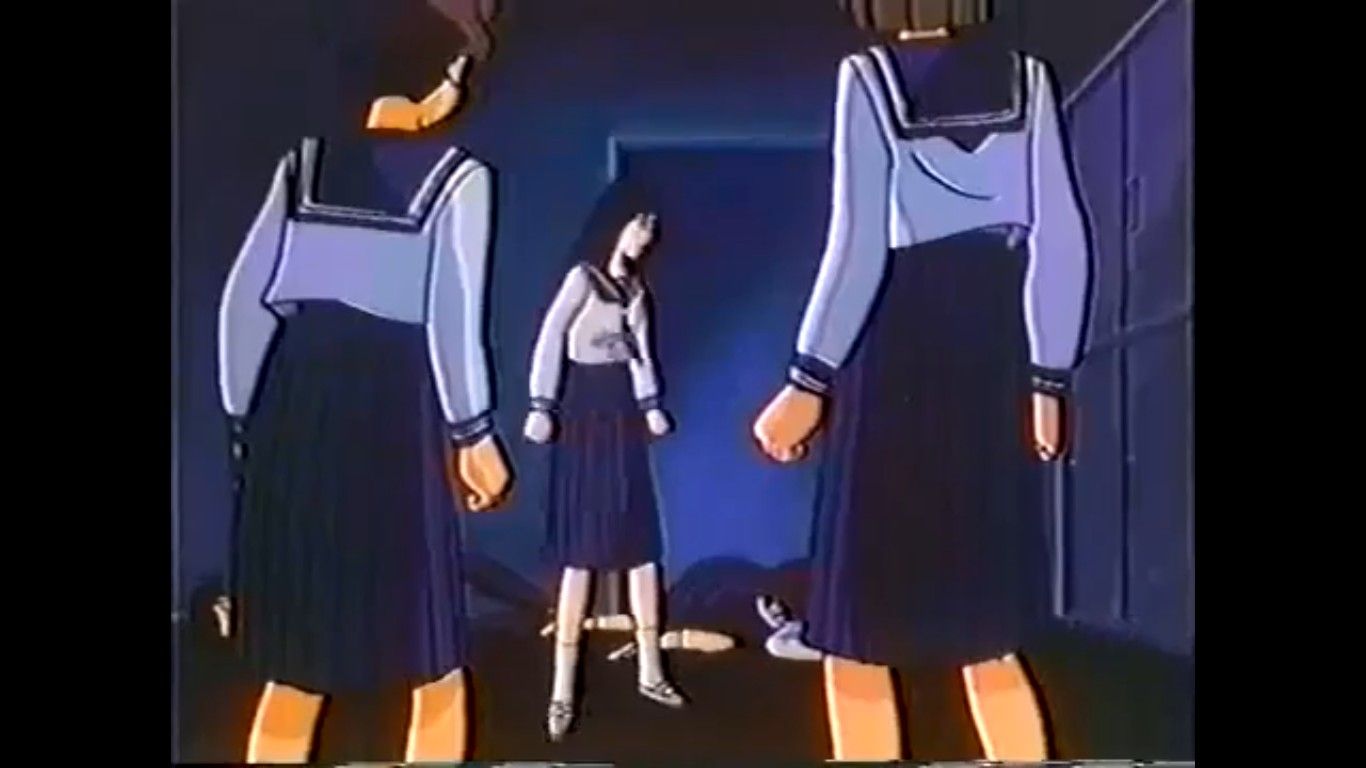 Still, whether it was on purpose or by accident, a complete lie or not, they picked the interest of several netizens. People went online to find whatever show seemed to fit into the description given. They looked for archived VHS catalogues. They asked their friends in Japan to look for the anime in thrift stores. There were a lot of false leads and community drama but the search was and still is on.

I grew up in the 90’s of South America, so I am no stranger to homemade anime VHS tapes that contained obscure OVAs. In a time when the internet was in its expensive infancy and we didn’t have platforms like Crunchyroll, we took whatever show came our way and we enjoyed it. Even though I am pretty sure that the initial Saki Sanobashi post was pure trolling, it surely hit all the right nostalgic buttons. As it is, I am sure it does not exist but we know it could definitely be somewhere in another form. 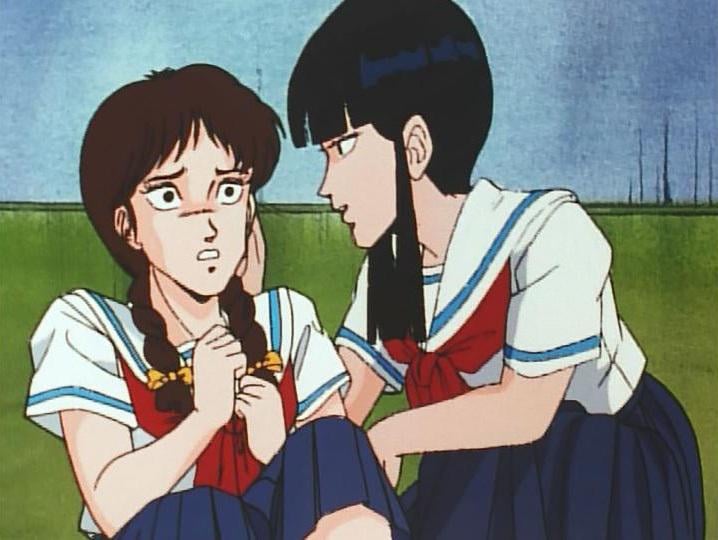 On the other hand, the more underground Japanese animation market is still mostly a mystery because of the language barrier. From the little we know, even in the 90s and early 00s, fan projects adapting obscure Visual Novels like Tsui no Sora into animation really existed. Even more known intellectual properties like Evangelion got its NSFW interpretation with a pretty decent production quality, and passion projects like Twinkle Nora Rock Me ended up being made (with much fewer production values) 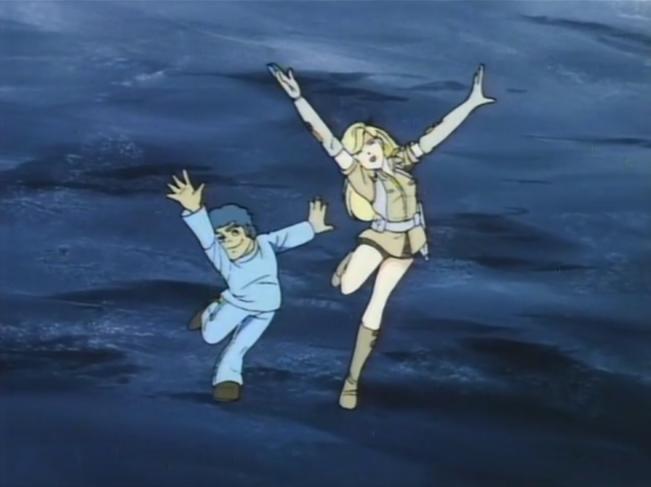 Maybe we will find an OVA that depicts something as it was described, or we will stumble upon some even more violent and worse similar content. Still, what results so attractive to me about Saki Sanobashi is how it alludes to a collective memory of the early anime days where a VHS was something of Russian roulette. You could get a fan-subbed episode of Dragon Ball GT first and then some ero guro bloodbath next. It didn’t matter how old you were, you had some anime at hand, and no matter how disturbed you ended up, you were damn grateful for the opportunity.

From time to time, you’ll see an article chronicling the various examples of times Western monsters crossed the Pacific and got starring roles in Asian cinema, such as Frankenstein Conquers…

Warning: Do Not Play is a South-Korean horror that can proudly stand among the great Asian movies from this decade with a focus on filmmaking, ‘One Cut Of The Dead‘ and…

When studying the occult, you will learn that each culture has its own dealings with the concept of magic. Be it through divine blessings, nature spells, or via the influence…

Stalking the night, with the pallor of a corpse, thirsting for the blood of humans, living amongst the plague-ridden vermin and predatory beasts. Throughout the centuries, they have gone by…