When it comes to dark fantasy works made in Japan, one is not limited to only isekai light novels. Nothing against those, but it is sad to see how we are missing out so much since so many fully-fledged novels do not get the attention to be officially translated and released worldwide. From the New World from Yusuke Kishi is a clear example of this situation.

A behemoth story told across two volumes of almost 500 pages each, the plot depicts a cruel survival control system running beneath an apparently idyllic rural town where everyone has psychic powers. While this scenario might sound generic and closer to a knock-off version of the cheapest early 10’s teen dystopia, From the New World does not shy away from showing the full extent of the unsettling consequences of genetic hygiene, selective genocide, and Darwinism.

From the New World is better known for its 2012 anime adaptation, but the book needs to be added to To-Be-Read lists ASAP. Thanks to the translation efforts of fans, we can finally enjoy this story in its original form. It’s sad, heart-wrenching, and incredibly disturbing, so it will be a treat for horror/thriller lovers in search of obscure, new titles.

Through the narration of an adult Saki Watanabe, we are introduced to a world 1000 years in the future. During puberty, everyone develops “The Power of Gods”, meaning psychic powers that range from telekinesis to matter manipulation. Most of the idiosyncrasies related to this phenomenon take the form of Buddhist practices, but as the plot thickens, we realize this is more a case of human evolution than supernatural happenings.

Although Saki’s childhood is primarily uneventful, there are subtle hints of something not very good going on underneath. Children who are not skilled in controlling their powers disappear, and the other characters do not notice or remember them. The fact Saki’s society coexists with a servant race of humanoid mole-rats adds to the uneasiness, since they are blatantly deemed as inferior.

During a fateful trip, she and her friends discover that her perfect world has come a long way since its beginnings, where humans manifested psychic powers and used them in the worst way possible. To their displeasure, humanity reached peace due to a series of eugenics measures such as controlling sexuality, subliminal manipulation, violence suppression, and quick disposal of those who seem to be unfit.

Saki and her friends process the news in different ways and affect well into their teen and adult years. Without spoilers, let’s say they do not take it too well, rebellion is useless, and there is a reason why the character count decreases.

From the New World does not recoil while describing how Saki’s society prioritizes self-preservation over whatever rights a person might have. In actuality, no one has any sort of right until they are 17, so you get the picture. Ironically, when you start to feel reassured when the characters reach adulthood, a new menace appears when the mole-rats rebel and take advantage of the consequences of Saki’s friends’ early rebellion. The plot will progress clinically, so do not expect happy contrivances. If a character reaches a dead end, it will likely be the last you will hear of them, no matter how attached you are. 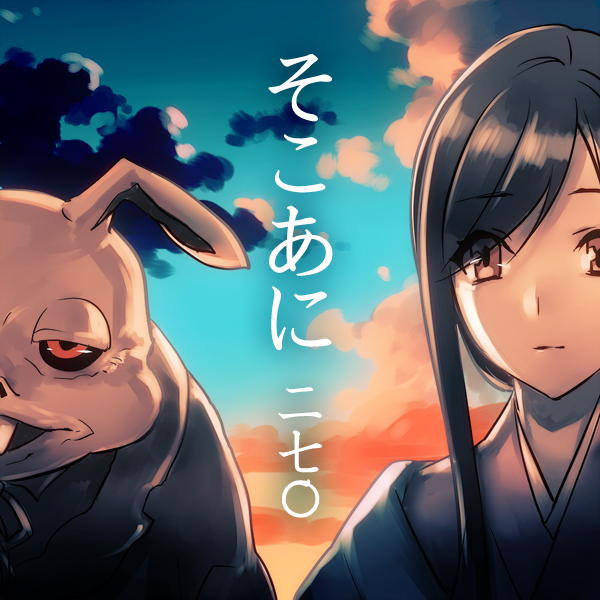 This is the aspect that makes the story shine the most. A conflict exists because we know that these rules have destroyed lives and made Saki miserable, but at the eleventh hour, they exist for a good reason as we painfully witness during the final arc. Even so, that does not mean what humans do in this world is good. It is just people doing their best until something else comes along. From the New World is not a happy tale, not only because of all the deaths and gore, but also because even in their most evolutionary state, humans still are barely hanging on and struggling with their inherent limitations.

This book might be a tad too candid on certain topics and make the reader feel uncomfortable. As mentioned before, sexuality is a form of control in this world and it shows early in the characters’ life. While it is never portrayed in a pandering way, it is understandable if it is not everyone’s cup of tea. Still, it actually enhances the story since it presents an interesting conflict between the sexual love imposed by society and the emotional love that comes naturally through the character’s interactions.

A secondary critique is not directly related to the light novel itself: while the anime adaptation is wonderful, the manga one is mediocre at best. All the nuisances regarding the aforementioned sexuality go down the drain, and you end up with some distasteful ecchi-fest when you compare it with the highly regarded source material.

I commend the efforts made by the fans to translate this book. It took years to finish, but they did. Without them, we would only be able to access the anime, which is good but only the tip of the iceberg in terms of world-building. Obviously, there is a never-ending debate regarding the legality of fan efforts like this. However, until publishing houses step up in their game and bring us more stuff like From the New World, we take what we can, and we embrace it with its dark, and at the same time, hopeful, gory world of Yusuke Kishi’s magnum opus.